Apply to these jobs

Coyle Summer 2019 Charity Round Up

Coyle employees took part by baking some amazing cakes and bringing them in for a huge bake sale. Our head office bake sale was a complete sell-out and nothing was wasted. We also held a raffle for the chance to win some amazing Apple AirPods and we put on the ever-popular 'Sweets in the Jar' competition to help raise money for a great cause. 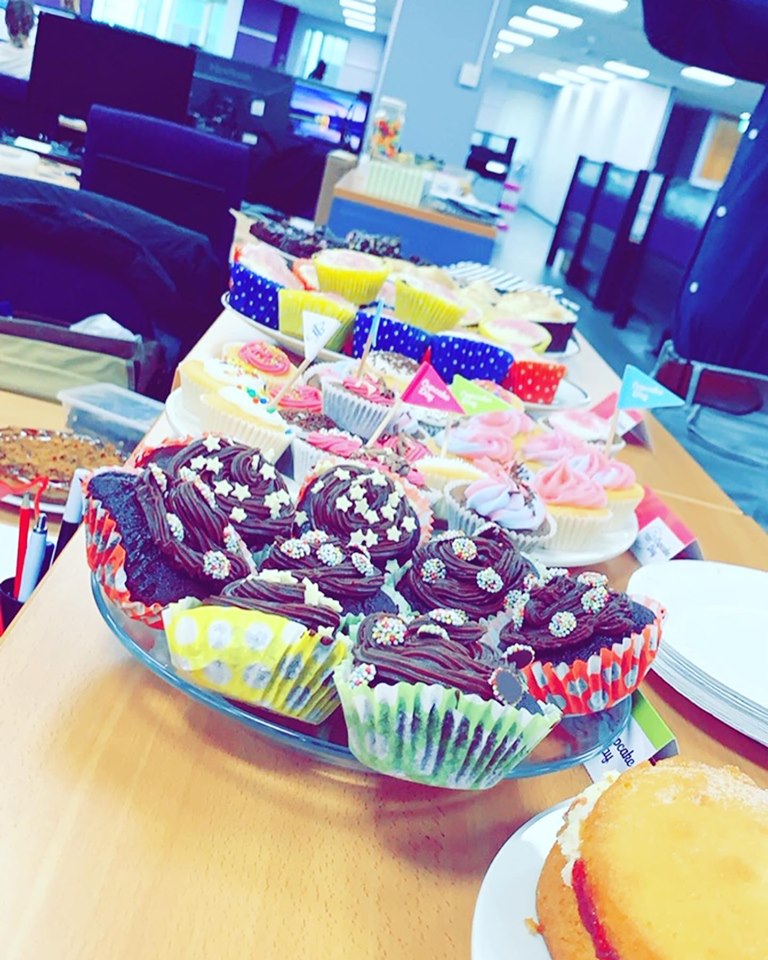 We are delighted to announce that between our offices we were able to raise a total of £640, so congratulations to everyone that helped to raise this money. According to the Cupcake Day website, the amount we raised will pay for a Doctoral Training Centre to run for one day, which will help up to eight PhD researchers to carry out a groundbreaking study in dementia research.

If you want to donate to the Alzheimer’s Society Cupcake Day then visit the link below. https://cupcakeday.alzheimers.org.uk/pay-in 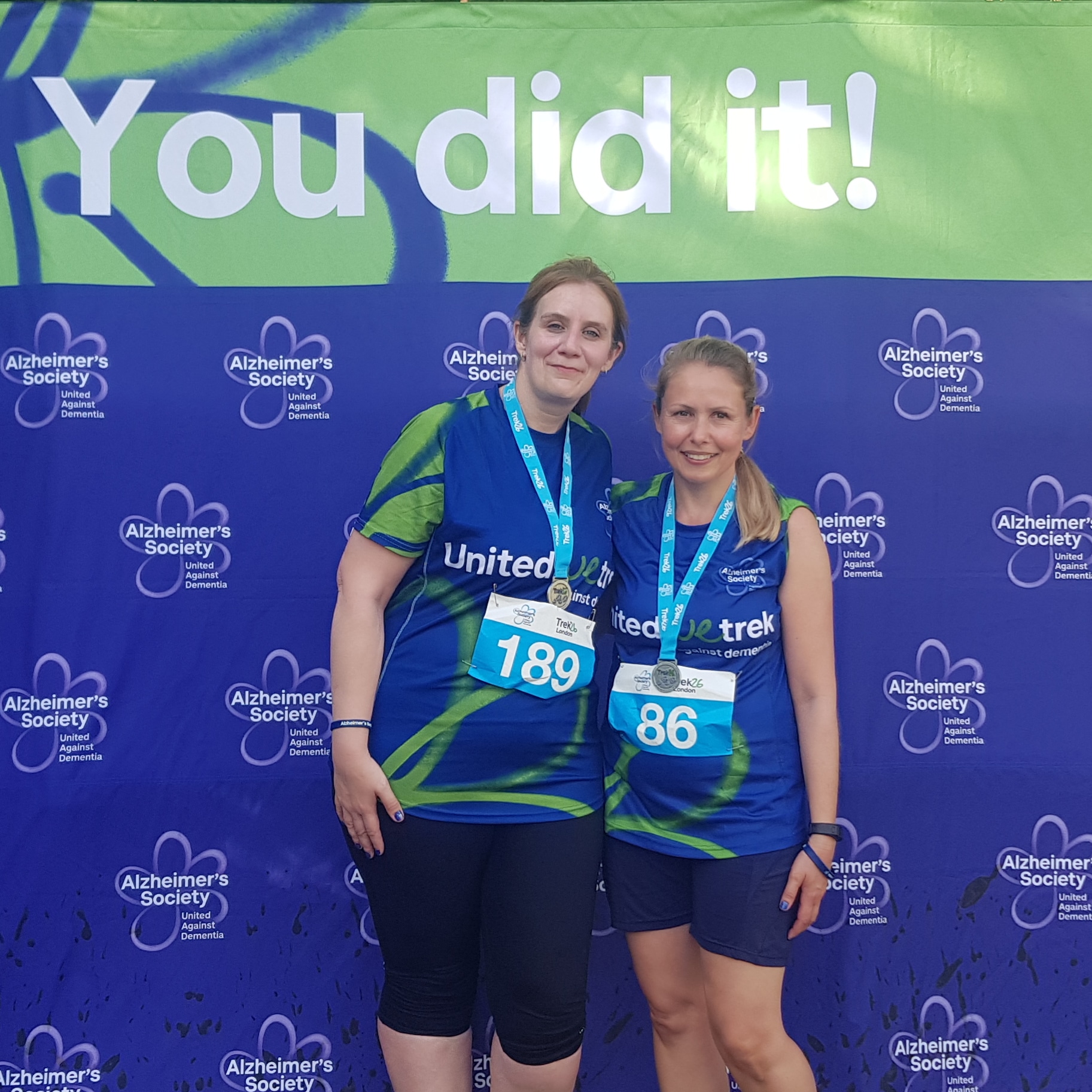 At the beginning of June, Charlene and Emma from our Harrow office took part in Trek26 London. Trek 26 is a 13 or 26-mile trek, taking place in London, Stonehenge, the Brecon Beacons, Hadrian's Hill, Yorkshire Three Peaks and the Lake District.

They completed a 26-mile walk through the capital, starting in Waterloo Green travelling past Somerset House They passed over both the Millenium and Blackfriars Bridge and viewed some of London's iconic landmarks including Trafalgar Square, Big Band and Pall Mall on one of the hottest days of the year. So far they have raised over £540, and there's still time to donate. You can visit their JustGiving page using this link:

Chloe takes on the Ration Challenge

Chloe, from our Chelmsford office, took part in a different kind of charity challenge in June in support of Concern Worldwide UK, who are tackling hunger and extreme poverty amongst the most vulnerable people in the world's poorest places. Chloe and her partner signed up to the Ration Challenge, where you have to go a whole week eating only the contents of a Syrian refugee ration pack. They raised nearly £250 for Concern Worldwide, and Chloe hasn't eaten rice again since.

You can still donate using this link: https://my.rationchallenge.org.uk/t/chirkett

With the money they raised they have helped provide food rations for a refugee, ensuring that they have enough to eat for a whole year and provided school kits for five refugee children, giving them the basics they need to stay in education.

Sign up with Coyle and let us ﬁnd your perfect job!

Call or email us with any queries

Coyle offer a nationwide service to job seekers and employers

Find an office near you

As part of our committment to excellence, helping our candidates and clients get what they need quickly and easily is very important to us. If you need help or advice we're always just a phone call or email away.  Follow us on social media or join our newsletter for ongoing recruitment advice and guidance articles.